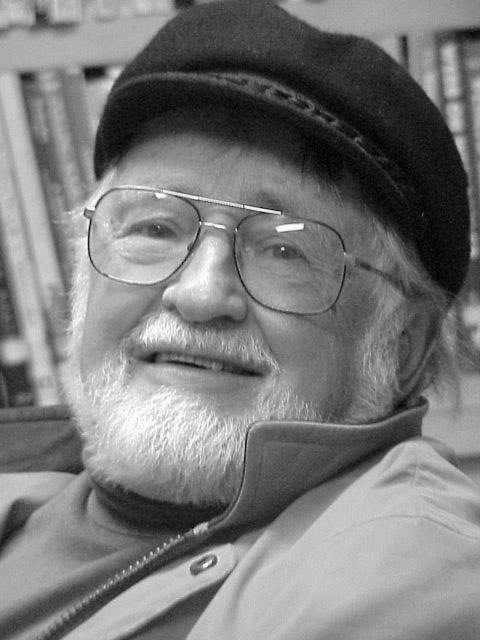 Having been a practicing architect has much to do with the way O'Neill perceived his world. His choice of subject matter, principles of structure, light, mass and pattern in all visual arrangements continue to fascinate art lovers throughout the world. Through his career, he discovered that fine art painting is "Fine Art" when done for its own sake, which is to create a beautiful piece of paper or canvas. Watercolor painting started in 1968, when as an architect, he felt the need to enhance his rendering skills. An opportunity to enter into the world of art came about through the tutelage of Milford Zornes, N.A. Witnessing something far more monumental and meaningful than architectural rendering, was the beginning of another way for him to view the world. This discovery of what "fine art" could mean to the human spirit took him on a new path. Throughout his career he was a member of Watercolor West, National Watercolor Society and Signature Member of the prestigious American Watercolor Society. For over 15 years, until his passing in early 2007, he has presented 30 workshops or demonstrations each year throughout California and the Southwest.